Beaverbrook… a World Class Country Estate in Leatherhead, Surrey. An atmosphere which harnesses the energy and charm of its heritage and blends it with beautifully designed spaces and places in which to dine, unwind, rejuvenate and pamper.

Beaverbrook offers fantastic opportunities for talented, committed and passionate employees who are looking to secure a career within a luxurious English Estate.

Our aim is to naturally deliver superb service to each other and our guests, reflecting our approach to unrivalled hospitality. Beaverbrook aims to blend the elegant with the informal, achieved through the delivery of its excellent and incredibly friendly and capable team.

A Cabinet Minister during both World Wars, Lord Beaverbrook also held the title of “First Baron of Fleet Street”. His newspapers could make or break almost anyone – a tool he used to considerable effect to promote his friends as well as undermine his opponents. It was said that if Winston Churchill was Britain’s bulldog, then Lord Beaverbrook, via his Daily Express and Sunday Express, was surely its bark.

A colourful character who courted intelligent debate (and beautiful women), Lord Beaverbrook hosted the Great and the Good at Beaverbrook over a period of more than half a century and the Visitor’s Book reads like a Who’s Who of the 20th Century. 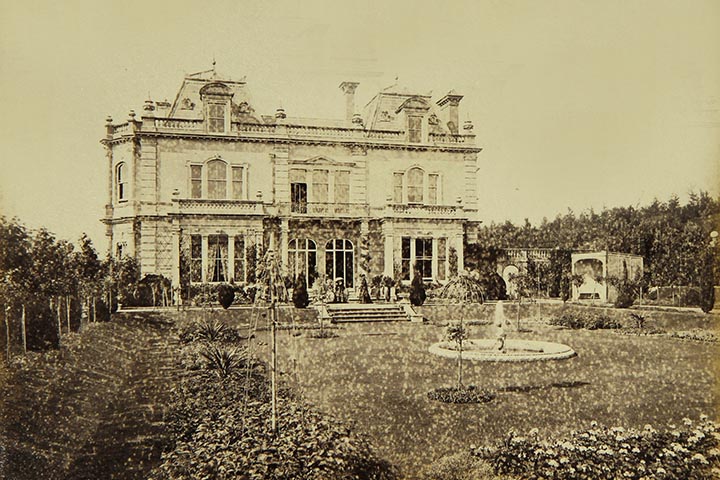 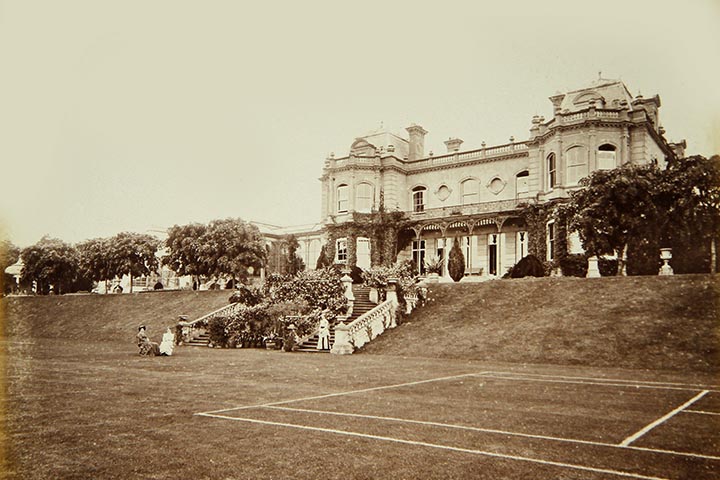 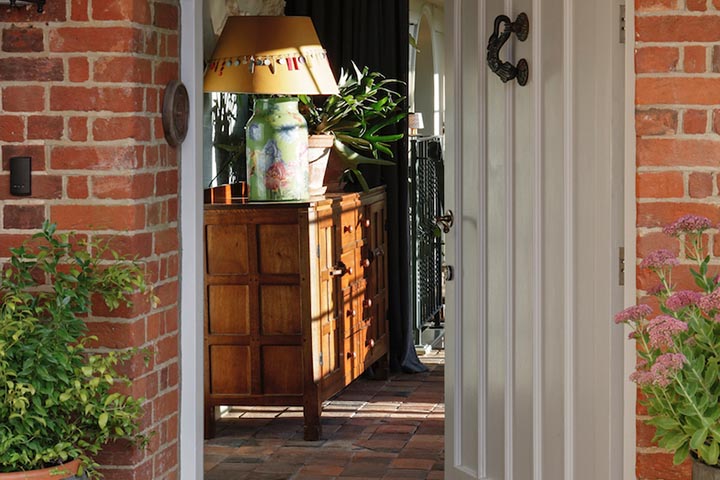 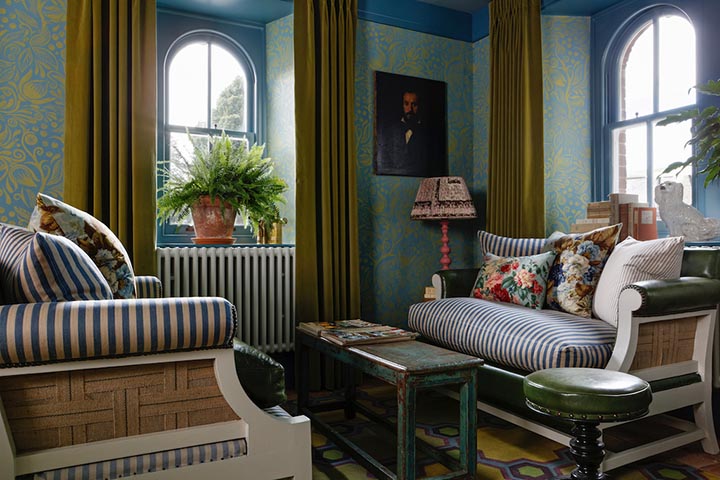 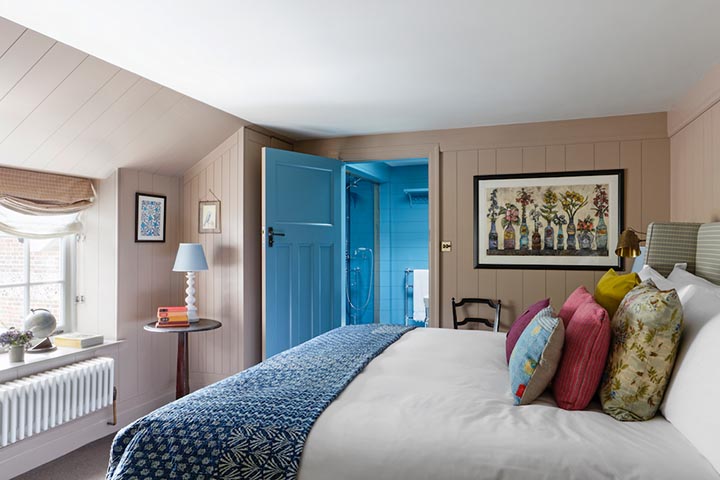 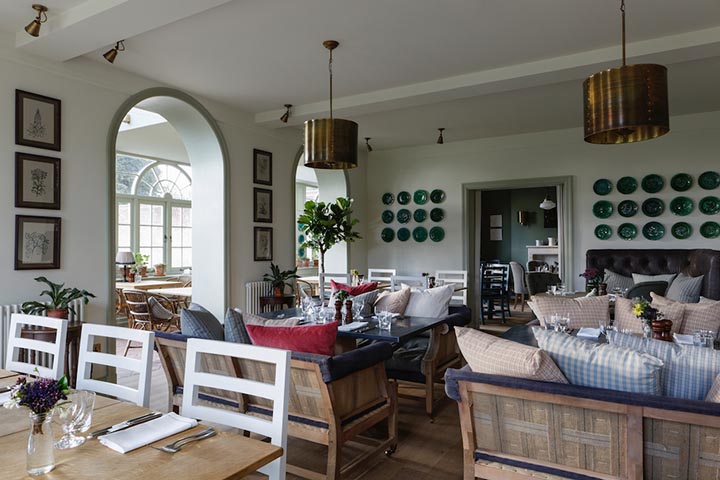 The House, charmingly reflects the guests and characters who floated amongst the rooms throughout the 1900s. The Dining Room, our Japanese Grill restaurant, offers a casually elegant dining experience, featuring a modern approach to Japanese cuisine. 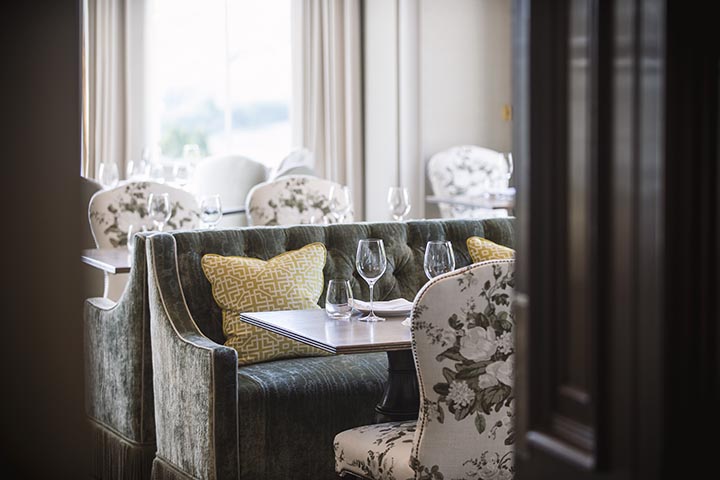 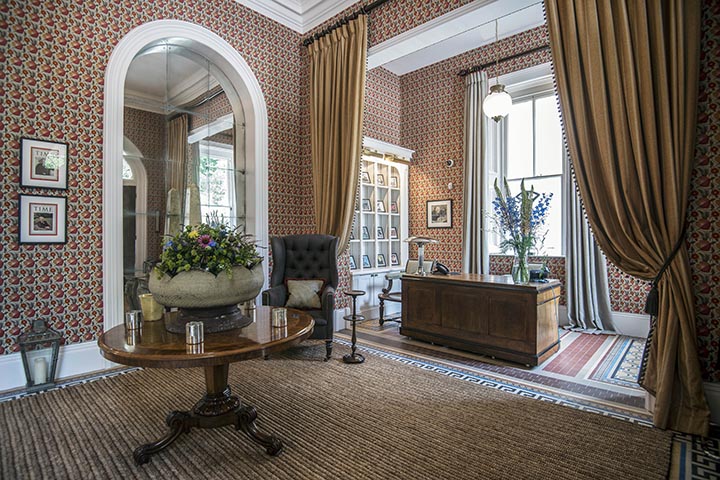 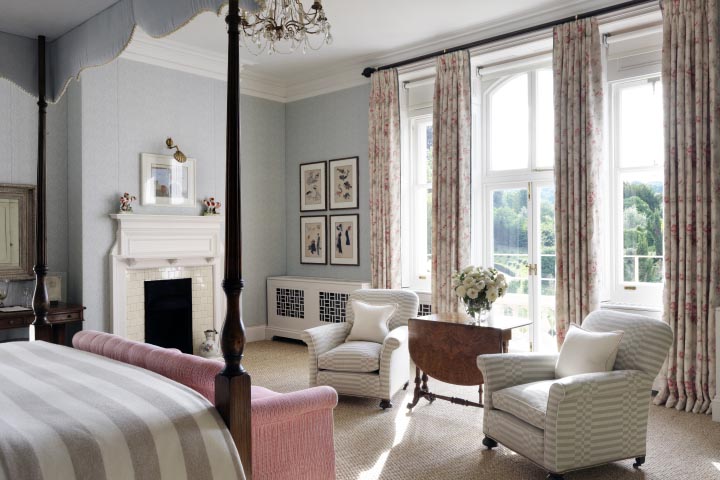 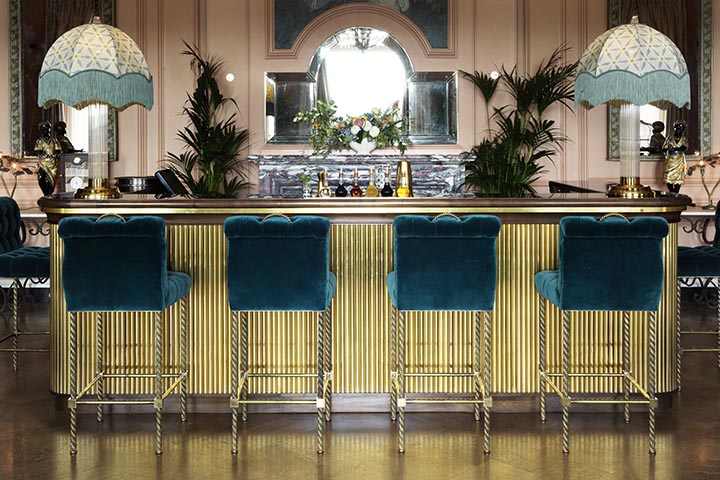 The Coach House Health Club & Spa inspired by the English countryside, offers a relaxing, warm and tranquil environment. With six treatment rooms, indoor & outdoor pool, a sauna and steam room it's a place to unwind and be pampered. 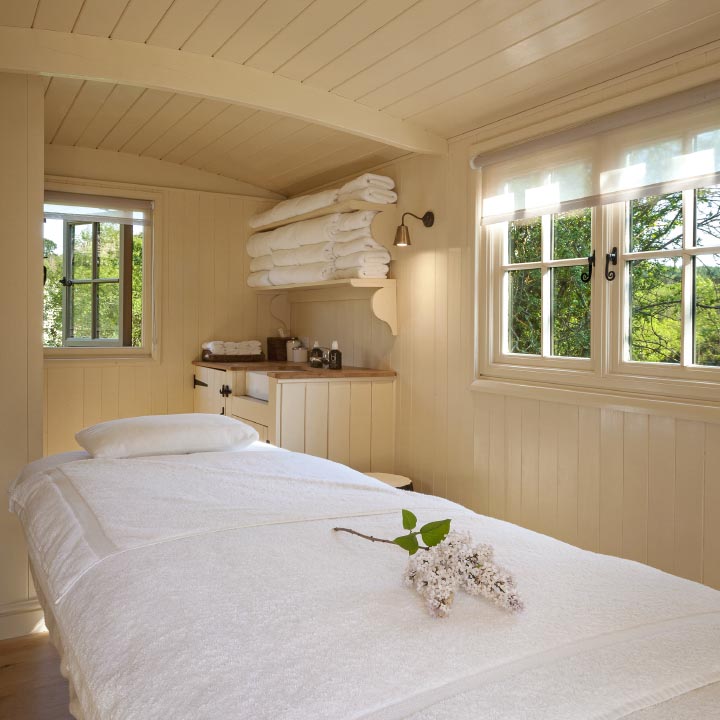 The Club House is our Members & Golfers' bolthole. A timber framed barn with a relaxed & informal atmosphere and a stunning outlook, the Club House feels more like a home away from home than a typical Club House. An informal space to relax over great wines & simple but exceptional food as golfers come off the course. 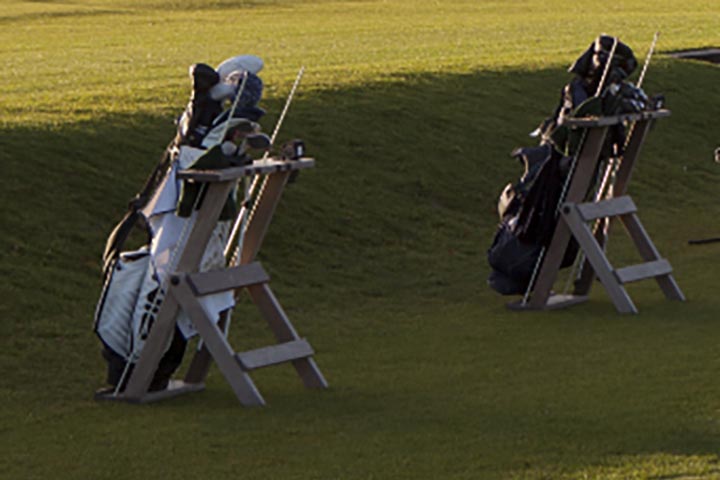 In a welcome boost for Britain’s hospitality sector, Beaverbrook, is bringing the splendor of the award-winning Surrey country house hotel to the heart of Chelsea. Beaverbrook Town House will launch on the internationally famous Sloane Street in Summer 2021. The new boutique hotel will feature 14 bedrooms, a meeting room, contemporary Japanese restaurant and a bar. 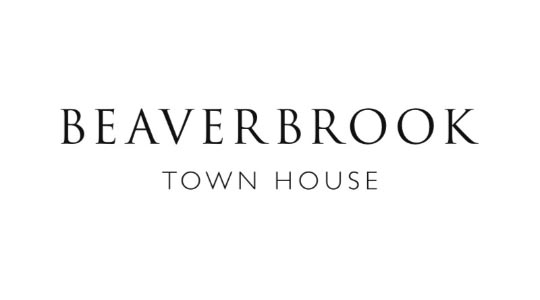